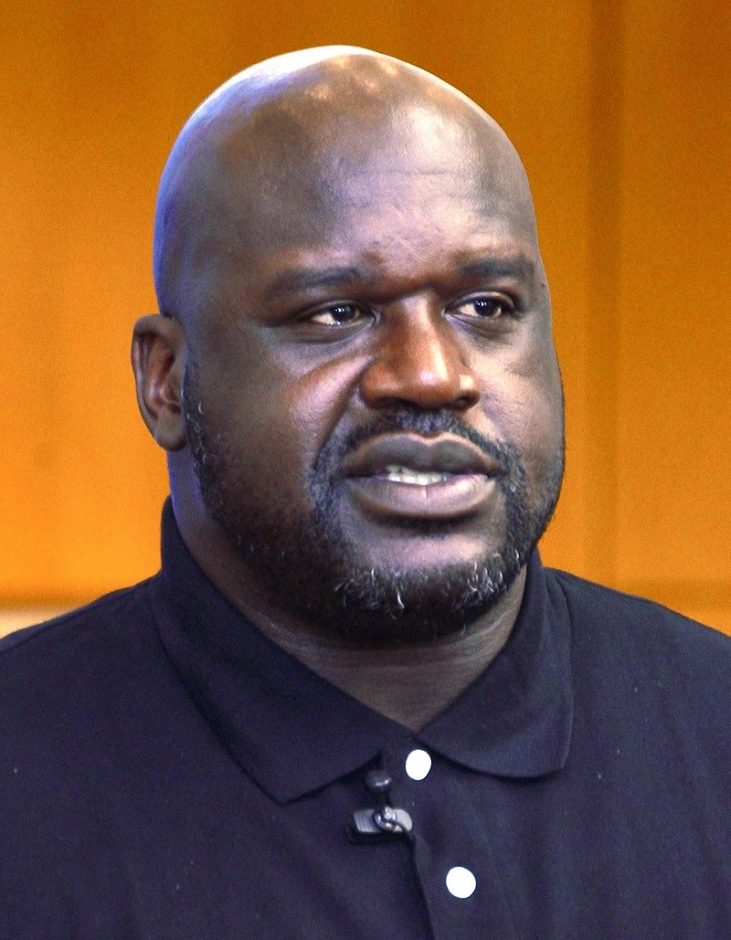 Shaquille O’Neal said during the latest episode of the Big Podcast with Shaq that if the Lakers fulfilled his $25 million per year demand, he would take the team’s head coach job.

“If they offered me $25 million a year for four years, I would coach the Lakers,” said Shaq. “I need a 4-year contract. I’ll coach them right now.”

“If they offered me $25M a year for 4 years, I’d coach the Lakers.” 👀@SHAQ ponders a coaching career on #TheBigPodcast: https://t.co/wpZ6zHYULF pic.twitter.com/SDrN1AbDlc

Rapper and actor Percy Robert Miller Sr., better known as Master P, told TMZ on Sunday that he would be happy to serve as an assistant coach with Shaq. Although his NBA experience was not much, he did make it to the Charlotte Hornets’ preseason team in 1998 and then the Toronto Raptors’ squad the following year. He did not make it beyond preseason.

Shaq had a good relationship with Master P, but Shaq said it was all right for the Lakers to reject him.

“Let’s just say they have a conversation with Master P and they don’t pick him,” said Shaq. “Now I’m just going to go in as a side meeting and just say, ‘hey I know you don’t want to consider my good friend Master P, but if you want me this is the fee.”

Shaq, one of the best Lakers players of all time, has won four NBA championships and is a 15-time All-Star throughout his playing career. The Hall of Fame legend averages 23.7 points, 10.9 rebounds, and 2.5 assists per game while shooting 58.2 percent from the floor.

That being said, a great playing career does not always convert into a successful coaching career. Magic Johnson, widely regarded as one of the finest point guards in league history, coached the Lakers for 16 games during the 1993-94 season, only to deliver a below-average 5-11 record.

Shaq is well-known for not turning down profitable opportunities, as seen by his countless appearances in films, television series, and advertisements. However, his schedule is packed. It is unlikely for him to take the position of head coach.

The Lakers are still seeking a replacement for Frank Vogel, who was let go at the end of the 2021-22 season. Vogel amassed a 127-98 record as the Lakers’ head coach over three seasons, winning 18 postseason games, including the NBA Finals.

Despite winning an NBA championship with the Lakers in the 2019-20 season, Vogel found himself in a very tight situation as the club faltered in the 2021-22 season. This failure to make the playoffs appeared to be the reason he was let go.

Former professional NBA player and now commentator Kenny Smith said that Mark Jackson could lead the Lakers to a championship.

“I don’t know if anyone can save the day… Mark Jackson, he knows how to handle that kind of environment,” Smith said. “He put the Warriors in contention of what they are.

“The way they play, their style of play. Steph Curry owes a lot to his career, because before Mark got there, Steph Curry wouldn’t even play in 4th quarters. We wouldn’t think he was a great player, a great defender. Mark Jackson could coach the Lakers to a championship, for sure… That would be a good pick. Mark Jackson, Lakers’ next coach.”