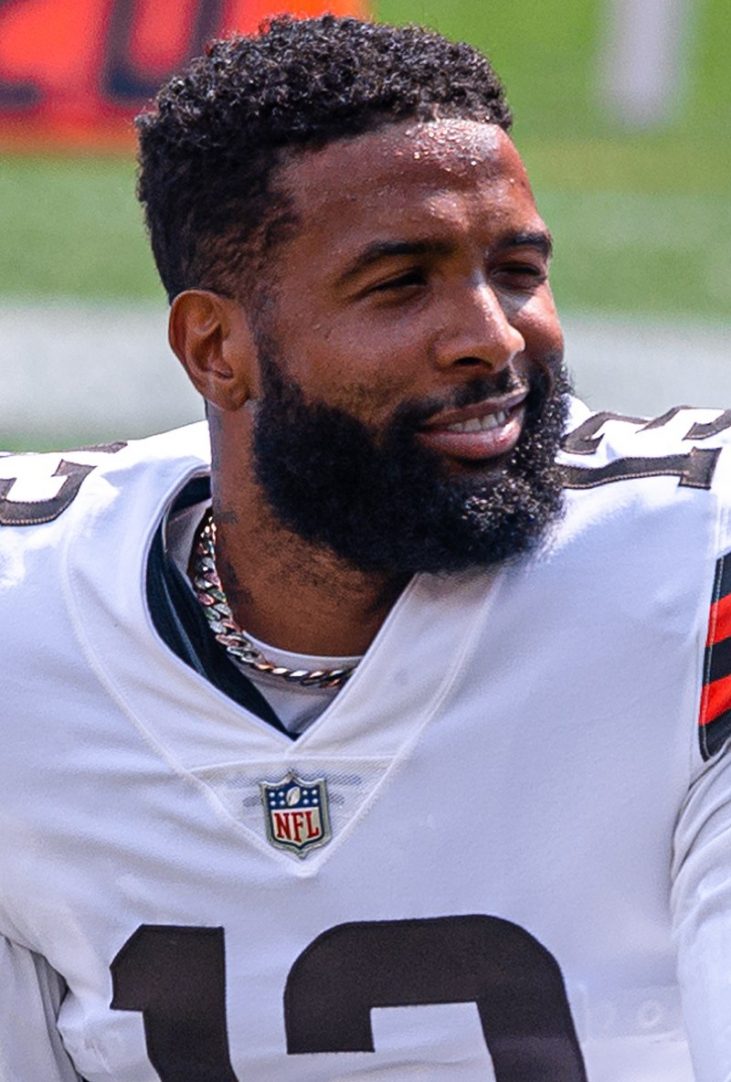 With everything he has received so far, Beckham now must plan his next move as he will be a free agent next month.

Receiving his first Super Bowl ring on Sunday night against the Cincinnati Bengals with 23-20, Beckham and the Rams celebrated with a visible emotional victory at SoFi Stadium.

Previously, OBJ played for the Cleveland Browns. However, the two-time Second-team All-Pro was released after two days of missing practice and dissolving a cold war with fellow teammate, quarterback Baker Mayfield.

Beckham then joined the Rams in November 2021 and during the second quarter of the Super Bowl 56, the 29-year-old had to be sidelined as he hurt his left knee when he was trying to catch a pass from QB Matthew Stafford. He went down in visible pain when the camera zoomed in.

“Beckham had 2 catches for 52 yards, 1 TD, and 1 moonwalk before the injury,” NFL Network’s Ian Rapoport said on Twitter.

Trainers helped him and brought him to the locker room. The injured wide receiver returned back to support his team in the second half. Eventually, he was diagnosed with a torn ACL.

Through the peaks and valleys, the Louisiana native was always accompanied by girlfriend, Lauren Wood. What was two against the world, now it becomes three.

“I love you. Every step of the way… every joy, every pain… every win every loss, every life changing event & life challenge.. u r not alone & I love the human we made,” Wood replied in the comment.

As OBJ enters the free agency, at the same time recovering his knee, he will need to make a decision to either stay in Los Angeles or search for a new home.

“The best part about this team, Albert, is they played for each other,” Rams head coach Sean McVay told Sports Illustrated’s Albert Breer.

“You bring in guys that are superstars like Von Miller and Odell Beckham [Jr.], and they were huge superstars that were instrumental in us winning this championship, but they wanted to win for their teammates as much as anything. I thought we came together as a team at the most important moments.”

This could be a good sign for the Rams. Nevertheless, the injury will always be a factor that might hamper his value. As for being a new father, using the time during the recovery and away from the game could be helpful for Beckham to spend more time with Zydn and Lauren.