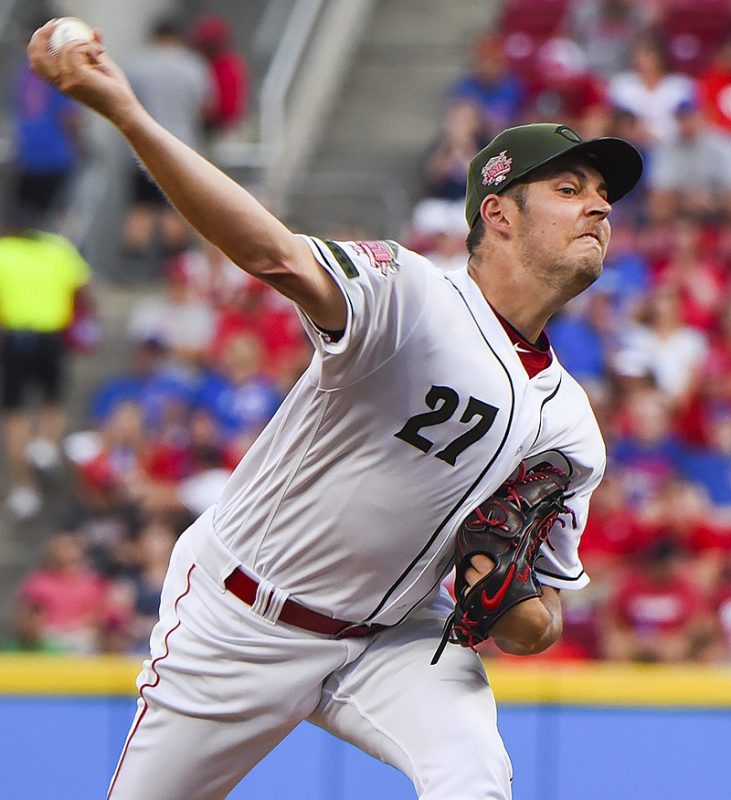 Bauer, 31, was placed on paid leave July 2 last year for seven days under the union and MLB’s joint domestic violence and sexual assault policy. MLB and the union have established several extensions since. With this latest extension, which spans to April 16, Bauer will surely miss the start of the MLB season.

“Mr. Bauer is cooperating with the MLB investigation and looks forward to resolving this matter. He continues to prepare for the 2022 MLB season,” said Jon Fetterolf and Rachel Luba, Bauer’s co-agents, in a statement.

“Administrative leave is not a disciplinary action nor does it in any way reflect a finding in the league’s investigation.”

Upon the allegation, MLB placed Bauer on leave while Pasadena Police Department launched an investigation. A ruling in August then dissolved a restraining order placed by the court based on the filing of the victim.

However, the Los Angeles prosecutors have declined to pursue the case further after being unable to prove the relevant charges beyond a reasonable doubt. This statement was conveyed by the Los Angeles County District Attorney’s Office in a document concluding the investigation.

Despite the Office’s decision not to file charges in the case, the ruling did not eliminate the possibility that the league will continue further disciplinary actions.

A seven-minute video of Bauer was posted on YouTube soon after, insisting that he had abused the unnamed woman. Bauer insisted that their rough sexual encounters were done under the woman’s suggestion and the guidelines they have agreed upon in advance.

Bauer is said to have an April 4 court date to determine whether the MLB player is to check on the evidence filed by his accuser, which is said to be text messages. He is not allowed to speak with league investigators until such a hearing is completed.

#Dodgers manager Dave Roberts said he doesn’t know where MLB is with their investigation regarding Trevor Bauer. Said he doesn’t want to “close the door completely” on him being in camp, but mostly because he hasn’t heard much.

Bauer owns a record of 8-2 and a 2.59 ERA in 17 appearances and pitched 107 2/3 innings in his first season with the Dodgers. After winning his first Cy Young Award in 2020 when he was still with the Cincinnati Reds, he then signed a three-year contract worth $102 million contract last offseason.

However, due to this leave extension, Bauer remains off the Dodgers’ 40-man roster. Before the announcement, Dodgers manager Dave Roberts hinted that there might still be a chance for the pitcher to be welcomed back if and when his MLB leave is lifted.

“I certainly heard and saw his thoughts about a month ago, so he’s been staying in shape,” said Roberts on the Rich Eisen Show on Thursday. “I don’t know where he is as far as a reserve list, or how it works. I just don’t know that. So I don’t want to close the door completely.”

Bauer has so far missed the last 81 games of the 2021 regular season and the postseason.

The Los Angeles Dodgers are an American professional baseball team based in Los Angeles. The Dodgers compete in Major League Baseball as a member club of the National League West division. (wikipedia)