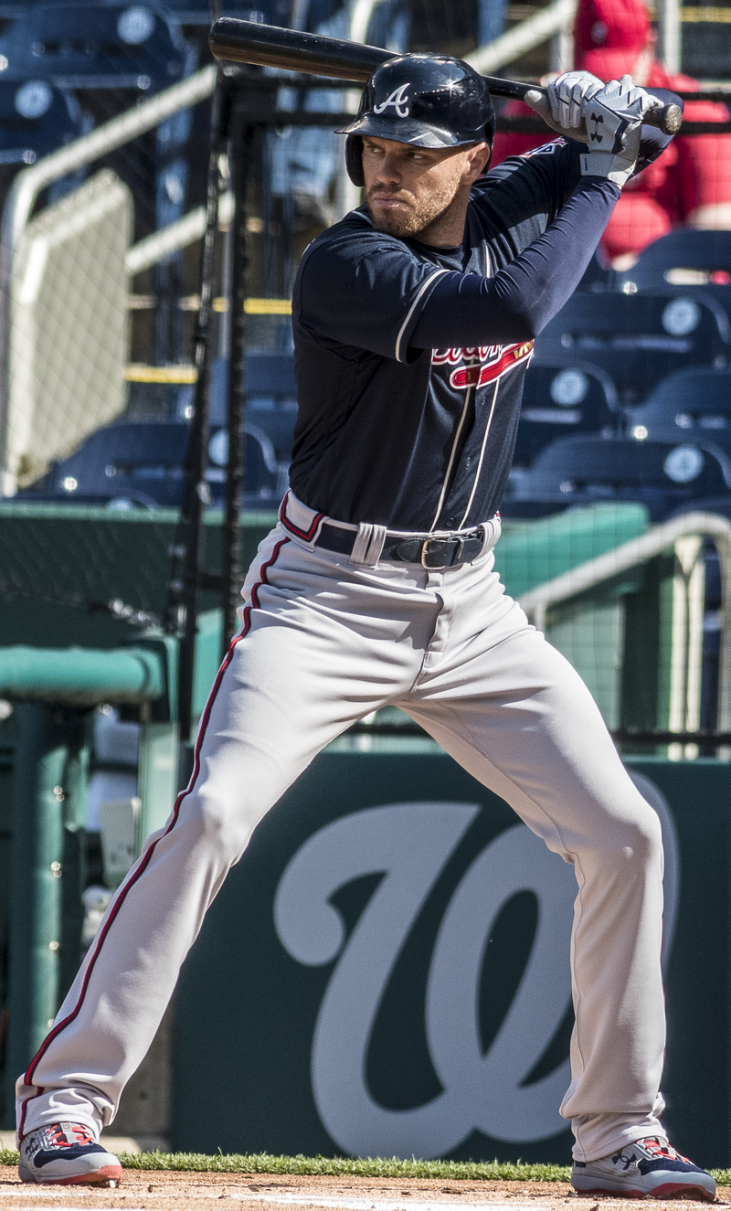 The Los Angeles Dodgers have reportedly sealed the deal with longtime Atlanta Braves first baseman Freddie Freeman to a six-year contract worth $162 million.

The deal marks the second-highest average annual value ever for a first batman at $27 million, which is only slightly behind Miguel Cabrera’s eight-year deal with the Tigers which accounts for up to $31 million AAV. At this position, the first baseman is the seventh-richest by total value.

Aside from being the seventh player overall, Freeman is recorded as the first infielder to receive a $100 million deal from the Dodgers. This is also Freeman’s first free agency in his entire career after contributing to the Braves’ first World Series title since 1995 through a six-game triumph over the Houston Astros.

Sources: Freddie Freeman and #Dodgers are finalizing a multiyear contract, as @JimBowdenGM reported earlier. Freeman has chosen to play in his native Southern California. @MLB @MLBNetwork

The towering 6-foot-5, 220-pound California native is a former Gold Glove winner and was widely expected to sign another long-term deal with the Braves. Atlanta, instead, decided to acquire Oakland A’s first baseman Matt Olson.

Freeman was picked by the Braves in the second round of the 2007 draft. He then had been a longtime household face of the Atlanta franchise after his first long-term eight-year extension of $135 million in 2014. Bit by bit, the team finally emerged as a contender in 2018 and have now brought home four straight NL East titles, led by Freeman.

However, after the World Series, Freeman rejected his $18.4 million extension offer by the Braves.

Freddie Freeman to the #Dodgers is happening……finalizing deal now as 1st reported by @Ken_Rosenthal ….@jonmorosi on it too.

Last October was Freeman’s latest encounter with the Dodgers where his former team knocked off the Dodgers in six games in the National League Championship Series in their journey towards the World Series championship.

In three straight years, the Dodgers have now given out a $100 million contract in total, following their humongous deals with Mookie Betts in 2020 and Trevor Bauer in 2021.

The Dodgers, who were left hanging after Corey Seager left for the Texas Rangers, had to compete with the New York Yankees, Boston Red Sox, Toronto Blue Jays, San Diego Padres and Tampa Bay Rays to earn Freeman.

These deals seal the inclusion of four former MVPs in the team, including Cody Bellinger and Clayton Kershaw. Joining the Dodgers, Freeman’s bat is going to join a lineup that led the National League with 5.1 runs per game last season, including third baseman Justin Turner, shortstop Trea Turner, and first/second baseman Max Muncy.

The Braves were the betting favorite to win the World Series with 6-1 odds at the Caesars Sportsbook entering Wednesday. However, the odds dropped to 5-1 after the announcement of Freeman’s agreement with the Dodgers.

The Los Angeles Dodgers are an American professional baseball team based in Los Angeles. The Dodgers compete in Major League Baseball as a member club of the National League West division. (wikipedia)

The World Series is the annual championship series of Major League Baseball in the United States and Canada, (wikipedia)