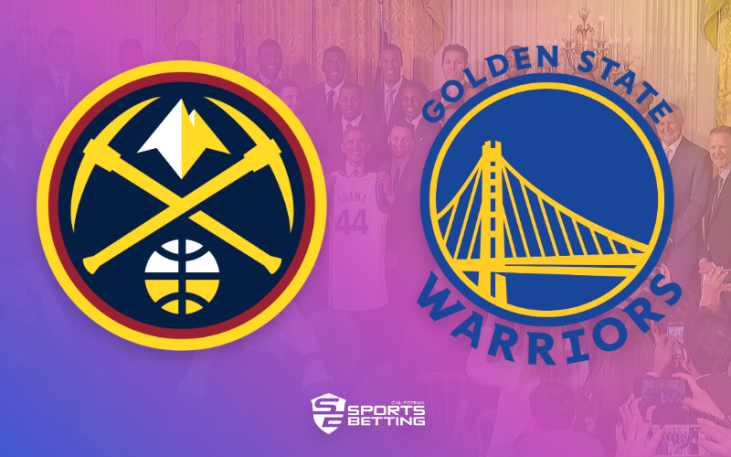 Despite a strong fourth-quarter push, the Golden State Warriors were hindered by a poor play and bad shooting, which the Denver Nuggets topped with a score of 126-121 in Denver on Sunday to force a Game 5 in San Francisco. The Warriors still hold a 3-1 series advantage, and no club has ever come back from a 3-0 hole.

However, with the prospect of being swept in the playoffs for the second consecutive postseason, the Nuggets played with complete determination and maintained control for most of the game. In the second quarter, they were leading by as much as 17 points.

The Warriors played their best in the last 12 minutes of the game, with Stephen Curry and Klay Thompson turning in classic displays. Curry hit five consecutive points for the Warriors, giving them a 121-119 lead with 1 minute and 21 seconds remaining in the game.

“The fact that we had a lead with a minute and a half, speaks to who we are but it’s kind of a miracle at that point,” said Curry.

Following a rocky start, Curry, who came off the bench for the fourth straight game, finished with 33 points in 37 minutes, his most since returning from a foot injury, with Thompson adding 32.

Early in the game, Draymond Green and Aaron Gordon both received technical fouls for chirping at one another after Green fouled Nikola Jokic. Green was fouled out in the fourth quarter despite having 13 points, 11 rebounds, and six assists. The Warriors on the other hand, made 27 fouls in total. Allowing the Nuggets to score 29 points from the free-throw line.

“A lot of stuff we can talk about but the fouling is pretty much the game and we got to do better,” said Golden States Warrior Coach Steve Kerr. “A lot of reaching, couple verticality plays where we didn’t stay vertical, swiped down. We just were not as sharp as we have been earlier in the series.”

Thompson surged for eight points in the first quarter, including a layup and back-to-back 3-pointers. However, he ended up playing only 10 minutes of the first half after accumulating four fouls, one of which came in the waning seconds of the second quarter.

Curry, who Kerr said was “very close” to being ready to play without limitations, took Thompson’s place in the first. Curry’s first five attempts of the game were all but in vain, including three from behind the arc. With less than four minutes remaining in the first quarter, he eventually got on the board with a mid-range shot.

Thompson opened the third quarter with the Warriors being left behind by 11 points at the half. He ended with a team-high 32 points, making 7 of 11 3-point attempts. Thompson last scored 30 points in a playoff game in Game 6 of the 2019 NBA Finals before collapsing on the court with a torn ACL.

“It’s kind of like lifting the seal off the basket for me. First time since 2019, that’s really cool,” said Thompson. “Still not satisfied, I need to play more all-around games as far as sharing the ball, getting to the free-throw line but as far as seeing my shot go in and getting good looks, that’s a very, very positive note for tonight.”

In Game 4, Jordan Poole was more of a facilitator than a scorer. On a shaky offensive night for the third-year guard, he had nine assists and 11 points. The Warriors also had some unexpected free-throw misses, with Curry, the league’s second-best free-throw shooter this season, shooting 10 of 14 from the line. In the match, Curry missed eight free throws.