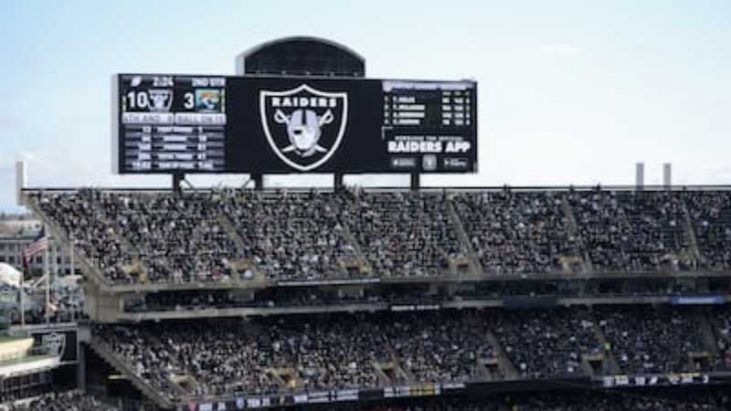 Committees supporting and opposing California Propositions 26 and 27 are reported to successfully raised over $256.4 million. This makes the two propositions, which would legalize in-person and mobile sports betting respectively, become the most expensive ballot measures in California history.

This funding eclipsed the previous record which was reached in 2020 for Proposition 22 regarding app-based drivers initiative, This proposition, back then, raised $224.3 million.

Proposition 26, backed by some of the state’s tribal governments, would exclusively legalize sports betting at tribal casinos owned by American Indian tribes and licensed horse tracks. In addition, this measure would also allow these tribes to offer other forms of gambling games, such as roulette and dice. The proposal aims to raise tens of millions for the state budget that would be spent at the discretion of the governor and Legislature.

The backers of Proposition 27 gave a different mandate as it aims to direct the fee revenue of hundreds of millions to housing and services for the homeless in California.

This proposition, funded by gambling industry giants such as FanDuel Sportsbook and DraftKings, along with several Las Vegas casinos, would legalize online and mobile sports betting for people in California, but only through licensed gaming tribes and well-established online betting companies.

Sports betting remains on the rise despite the pandemic after the U.S. Supreme Court struck down a federal law that bans state-regulated sports betting.

Coalition for Safe, Responsible Gaming PAC, which supports Proposition 26 but is against Proposition 27, filed a report that revealed more than $73 million in contributions.

Another campaign that goes against Proposition 27 was led by Californians for Tribal Sovereignty and Safe Gaming PAC. This campaign contributed more than $41.1 million, mostly thanks to the San Manuel Band of Mission Indians, the Rincon Band of Luiseno Mission Indians of the Rincon Reservation California, and the Pala Casino Resort Spa.

But not all gloom and doom for those who would opt for Proposition 27 as Californians for Solutions to Homelessness and Mental Health Support PAC is registered as one of its supporters, This campaign raised $100 million. It was reported that BetMGM, FanDuel, and DraftKings each donated $16.7 million.

This November, California voters will be asked to ponder on seven policy proposals that include heavy topics to decide on, such as abortion and zero-emission vehicles. Local state news Calmatters noted that the number represents the fewest measures in an election year in California since 1916.

This modest number was achieved after two off-ballot compromises were struck, canceling a measure that would have changed the maximum amount a patient can sue for medical malpractice and another that aims to phase out the use of non-recyclable plastic in exchange for an alternative bill.

Cal-Access revealed that the next most expensive measures behind these two propositions and Proposition 22 were ironically the four veto referendums against gaming compacts in 2008. That year, Propositions 94, 95, 96, and 97 raised a combined total of $154.5 million in contributions.

Interesting. With no propositions on this year’s primary ballot and only seven on the general election ballot, the number of ballot questions being posed to California’s voters this year will be the lowest since 1916. pic.twitter.com/qLszNEdvHY