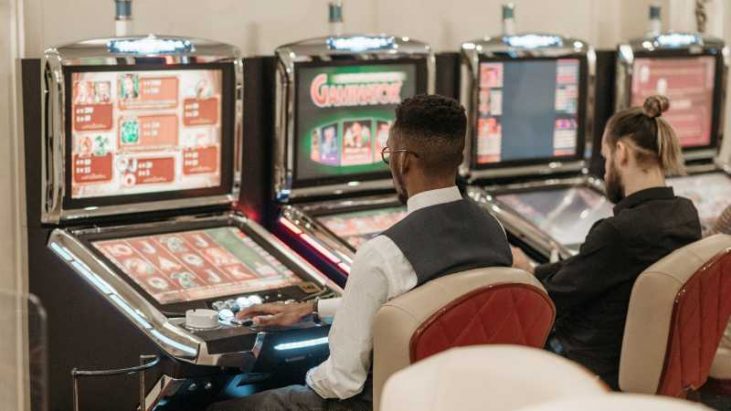 The California-Hawaii NAACP reportedly opposes a portion of the ballot papers in Proposition 26, despite their overall support for the measure. Proposition 26 is a ballot proposition in California that would authorize in-person sports betting especially at tribal casinos and certain horse racetracks.

According to reports, the California-Hawaii NAACP filed a lawsuit on Tuesday, August 2, seeking that the opposition statement is removed from ballot papers.

Rick Callender, President of the California-Hawaii NAACP, declared in a statement that his organization is honored to stand with the Indian Tribes of California, and therefore he reiterated his support for Proposition 26. He stated that proposal 26 assists Indian tribes in being self-sufficient.

“NAACP is proud to stand with California Indian Tribes in strong support of Prop 26 to help preserve and further Indian self-reliance,” he said.

Callender also stated that his organization’s position is firm on yes for proposition 26, despite the fact that other parties, such as the cardroom casinos, are backing no for proposition 26, thus some may consider the NAACP as part of their No campaign, which it is not.

“We are outraged that the cardroom casinos and their No On 26 campaign would deceptively use the NAACP name in its arguments despite our strong support,” Callender said in a statement.

If Proposition 26 passes, it will allow tribal casinos and the four main horse racetracks to provide on-site wagering. According to reports, Proposition 26 is one of two sports betting ballot propositions for the November election.

Proposition 27, another sport betting ballot initiative, allows big sportsbook operators to join with tribes to offer sports betting and online betting. The bill itself would only allow persons over the age of 21 to participate, and it would also require the state to get a portion of the sports bets’ share.

However, if Proposition 26 is rejected, tribal casinos would suffer since it will remain unlawful for them to provide dice games and roulette, while also making sports betting illegal in California.

Furthermore, the California-Hawaii NAACP earlier indicated in February their support for initiative 26, while also expressing reservations about proposition 27 if it is enacted.

They are mostly concerned about those who oppose Prop 27 and say that it would not properly meet California’s needs and would instead benefit firms from other states.

“Consistent with that long-standing position for disenfranchised communities of color to become self-sufficient,” said the representative of the California-Hawaii NAACP regarding proposition 26.

Prior reports said that Propositions 26 and 27 were the most costly ballot measures in California history, with Committees in favor of Proposition 26 and against Proposition 27 raising nearly $256.4 million among them.